Back & Neck Care is OPEN. If you have cold or flu-like symptoms, stay home. We are following best practices as outlined by the CDC, state, county health depts. In order to remain open and prevent the spread, we are taking extra time in between appointments to sanitize rooms and equipment as well as practicing social distancing in the lobby. Call Today! 360-253-6674

Would you like to switch to the accessible version of this site?

Don't need the accessible version of this site? 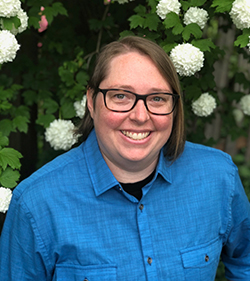 Dr. Mackenzie was born and raised outside of Ann Arbor, MI. She was extremely active in athletics throughout her adolescence playing softball, basketball, soccer, and golf. She received a softball scholarship to college but unfortunately injured her shoulder which required surgery and forced her to retire too early from sports. Later, she relocated to Phoenix, Arizona where she finished her BS in Alternative Medicine. Shortly after graduating she experienced her nephew, who has Cerebral Palsy, respond so positively to chiropractic care as a toddler. Instantly, she became intrigued by how well the treatments provided him almost instant relief. After trying chiropractic herself and witnessing the benefits first hand she decided to pursue chiropractic as a career. She was accepted to the University of Western States in Portland, OR, where she graduated with a Doctor of Chiropractic and Masters of Sports Medicine degree.

Dr. Mackenzie has an emphasis and passion for treating athletes to help them recover faster and get them back to playing and doing what they love. She treats the whole patient by seeking out the root cause of their pain and creating a unique and tailored treatment plan to each individual combining back and neck chiropractic care, rehabilitative exercises, and integrated care such as massage and acupuncture. Book your appointment today to have her as your back and neck chiropractor; starting on your journey toward a happier, pain free, and more productive life. 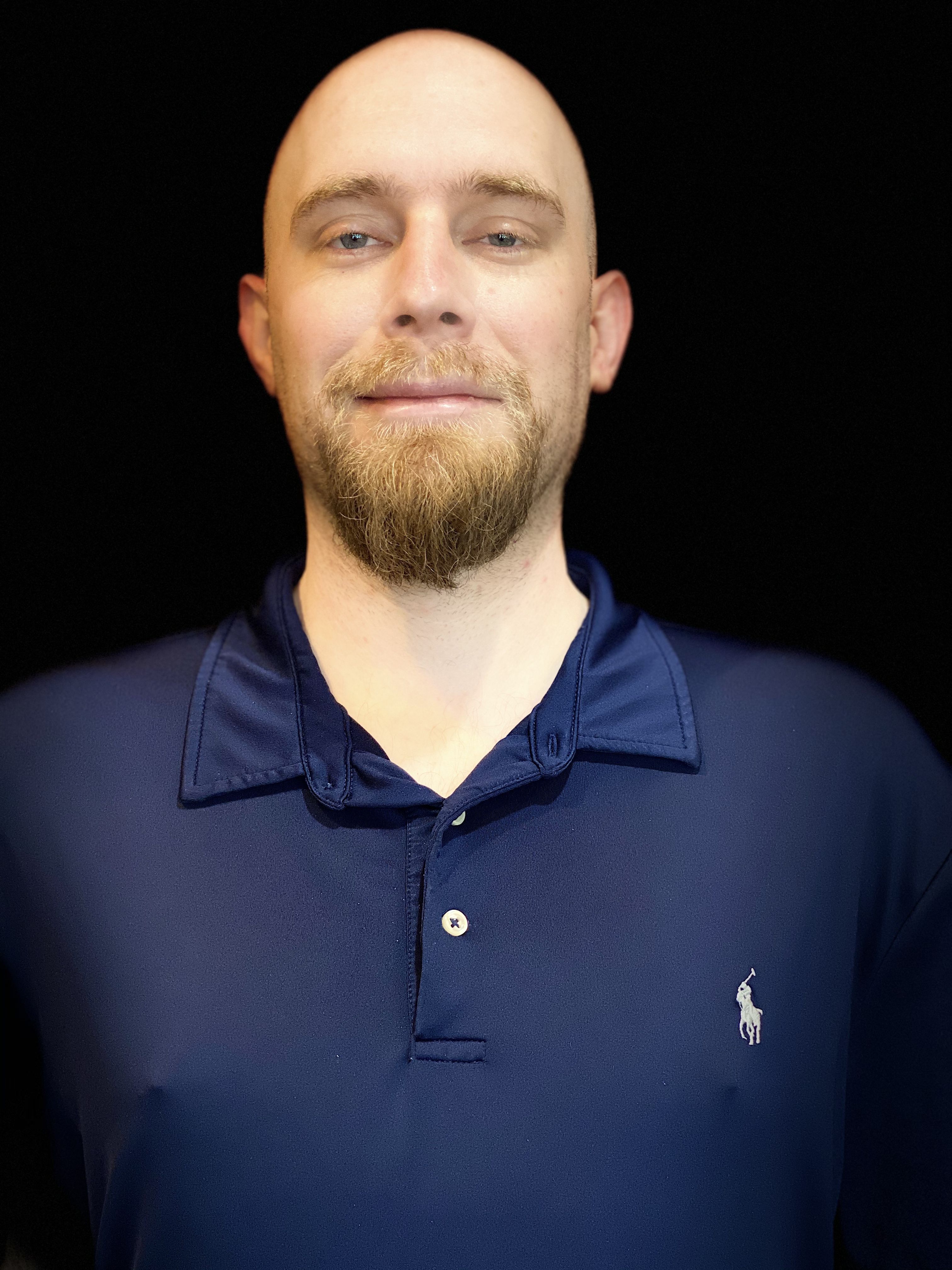 Dr. Moses is a native of Phoenix, Arizona. He received his B.A in Kinesiology from Arizona State University and then continued his studies with a Doctor of Chiropractic degree from Palmer West in San Jose. Never a fan of hot weather, Dr. Moses then moved to Vancouver in search of much nicer temperatures. Here in Washington, he finds enjoyment in hiking, board games, and video games.

He had always been interested in studying human movement and grew up taking Taekwondo, Shaolin Kung Fu, as well as Tai Chi lessons. Once during Taikwondo he injured his knee and experienced the benefits of physical therapy. This inspired him to study Kinesiology in college with the intention of becoming a physical therapist himself. However, he soon realized he could help more people in more ways by becoming a chiropractor.

He believes in the importance of a well-rounded approach to medical care. It's not enough to just take medication for pain, but to look at the causes of a patient's discomfort and work with them to improve their well-being.

We look forward to hearing from you

Find us on the map